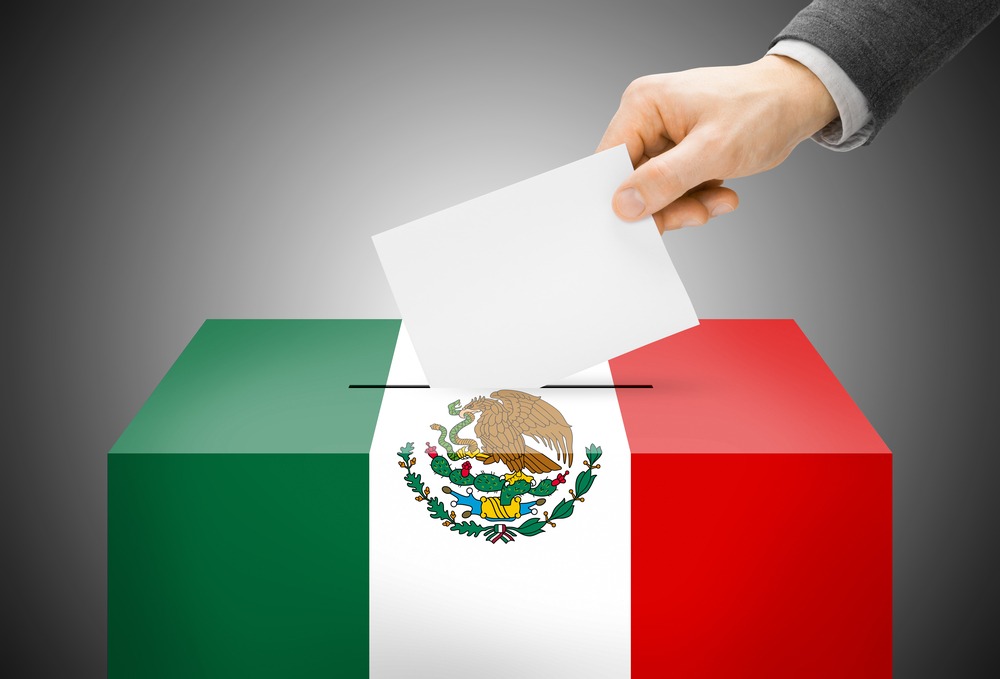 OYE! reports deliver insight on what English, Spanish, and bilingual speaking Hispanics have to say about a particular topic. Data analytics provide an effective way to monitor trends and behavior among online users. In the case of politics, it can provide insights toward relevant topics of conversations, sentiments toward a candidate or another; as well as providing the impetus for a meaningful marketing campaign based on this data.

In politics, knowledge is power. 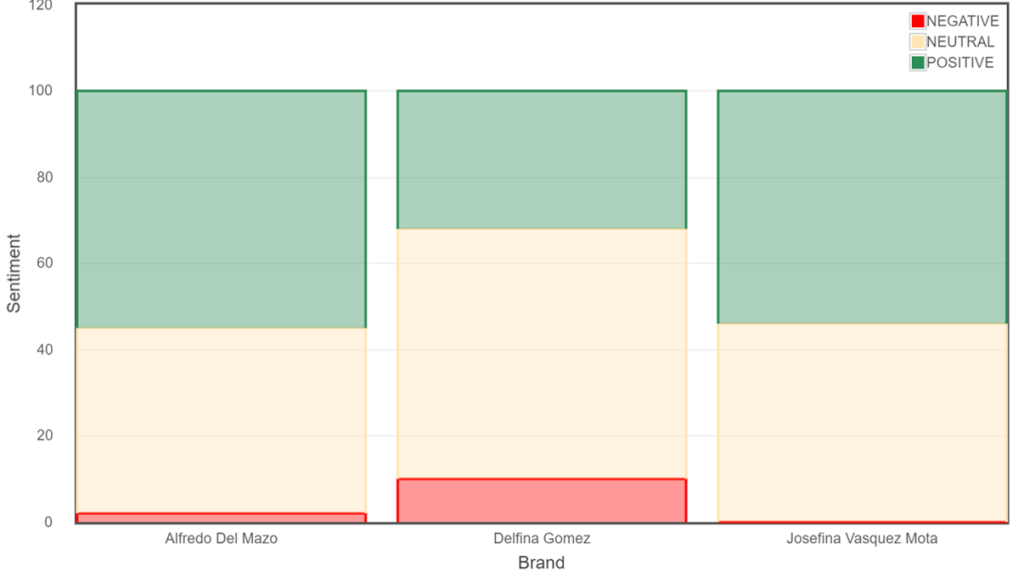 Del Mazo has the strongest positive sentiment (55%), followed by Vázquez Mota with a slightly smaller margin (54%). Gómez led negative sentiment (10%), however, review shows that many of these posts included negative language not directed towards her, but to her competition. These posts typically included a popular hashtag among Gómez’s followers, #UnidosconDelfina.

Conversations among users peaked in Toluca for Del Mazo, due to a campaign stop he was doing there. Gómez had the most mentions in Mexico City (20%) followed by Vázquez Mota (15%).