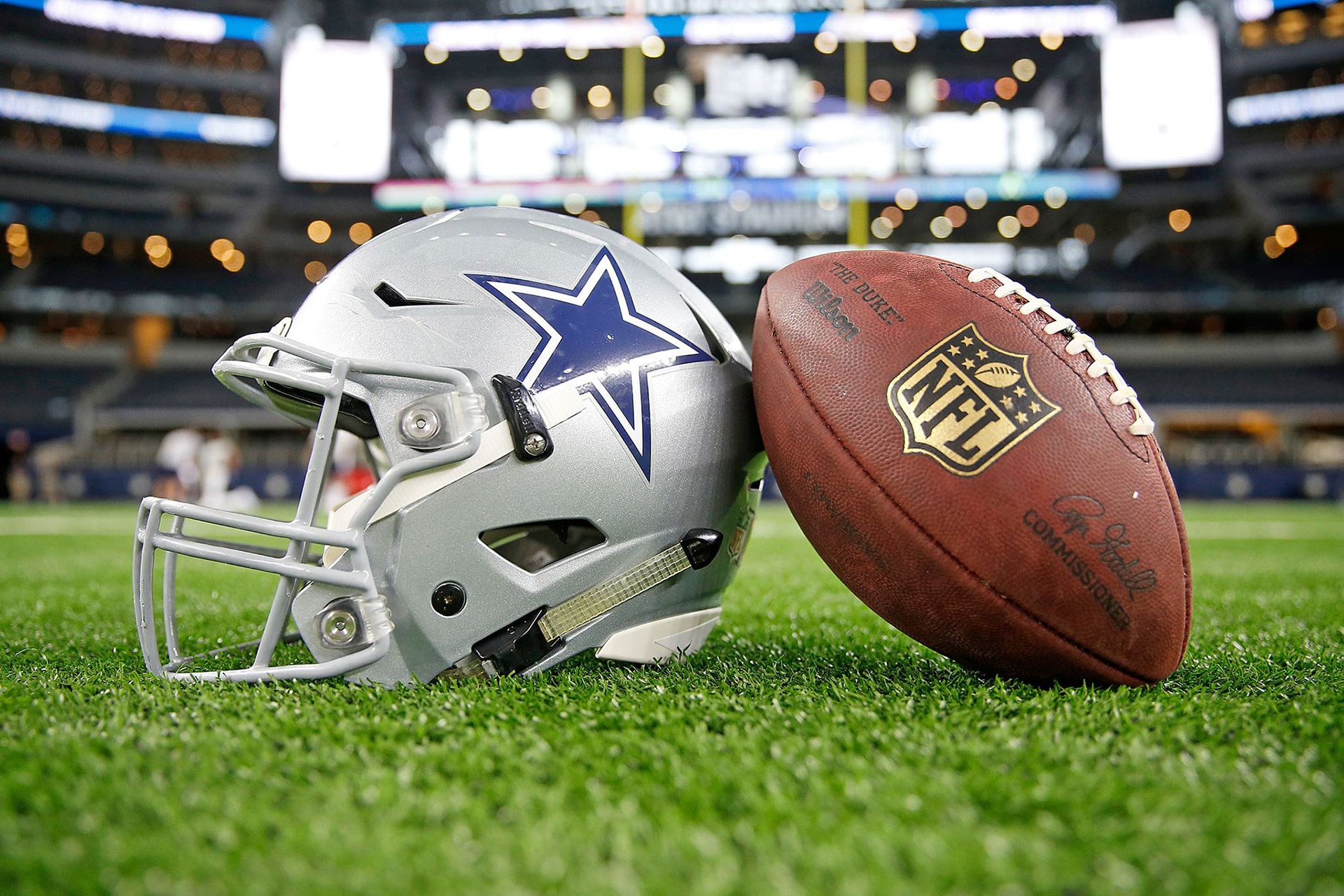 Who is ready for the 2017 NFL kickoff? Cowboys fans are!

According to Mexican NFL representative Francisco Olive, Mexico has more than 28.3 million NFL fans, and 9.9 million of them are self-reported hardcore fans. And as it turns out, many of them seem to be diehard Cowboy fans.

OYE! Intelligence software was utilized to provide an analysis on NFL Hispanic fans conversation prior to the start of the 2017 NFL pre-season. OYE! reports deliver insight on what English, Spanish, and bilingual speaking Hispanics have to say about a particular topic. Data analytics provide an effective way to monitor trends and behavior among online users. In the case of sports, it can provide insights toward relevant topics of conversations, sentiments towards one team or another; as well as providing a spark to create relevant, in-culture marketing campaigns based on this data.

Among the three teams analyzed, the Cowboys led all teams in Hispanic proportion at 14%. The Patriots and Steelers each held 6% Hispanic mentions in comparison. The gap between the Cowboys and the other teams may be a result of the Cowboys embracing the sizeable Hispanic fan base throughout the years as well as their relative proximity to NFL fans that reside in Mexico.

Mexico has More NFL Fans than Anywhere Outside the U.S.: http://remezcla.com/features/sports/nfl-mexico-fans/