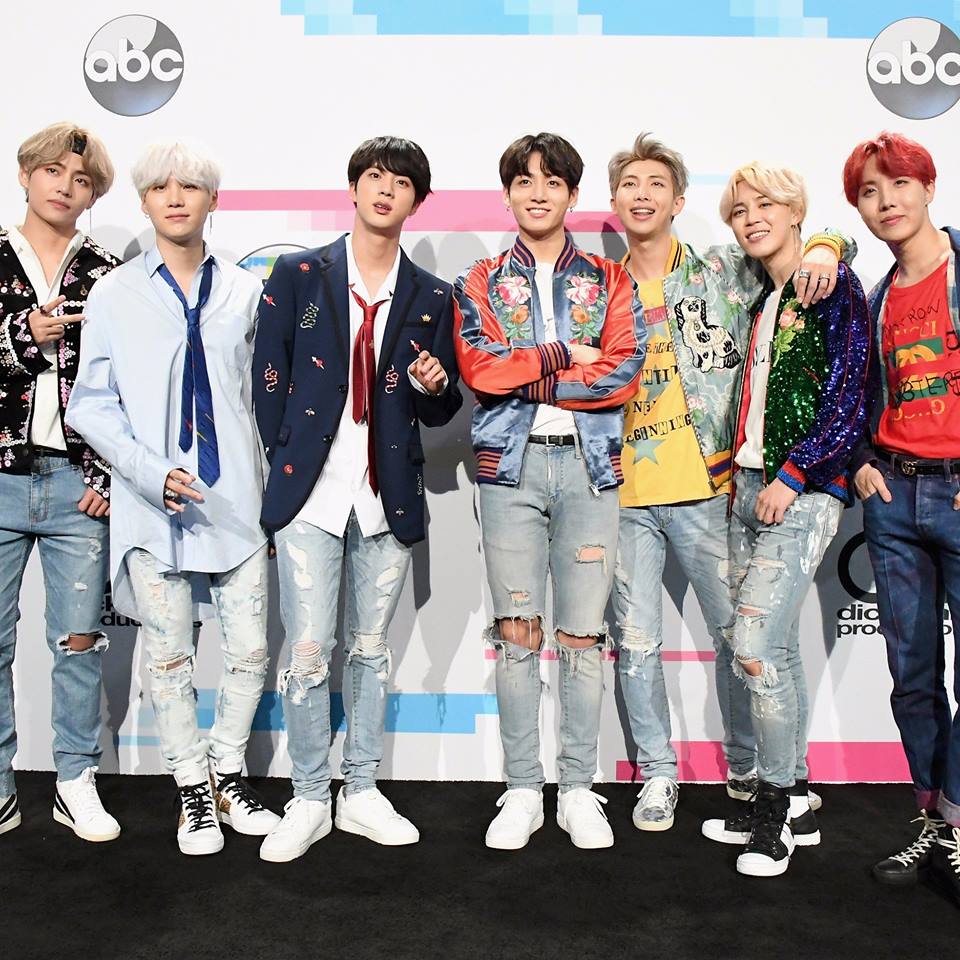 Bangtan Boys, or BTS, is a seven-member Korean-pop boy band that has taken the world by storm since beginning the group in 2013. On August 24th (2018) they released a song “Idol”, pushing them to the top of worldwide Twitter trends. The music video on YouTube broke a record previously held by Taylor Swift for the largest 24-hour debut for a video. They also released a digital version that collaborates with Nicki Minaj. Although the rapper Minaj has her own fan-base, the attention “Idol” received could only be achieved with BTS’s international fame. Using OYE! intelligence software, Hispanic and African American conversations were analyzed in order to gain insight on their take of BTS. Out of 172,000 Twitter users, 14,967 (8.7%) were verified Hispanics in the U.S. and 1,160 (0.7%) were African Americans.

Among Hispanics, the language most used to discuss the pop band was Spanish at 46.1%. Most of the time these analyses show that English is the majority language used on social media among U.S. Hispanics, making this study unique. Bilingual posts, which are identified by having at least one word in English and one in Spanish, are normally only a small margin of online conversations but in this case they make up a substantial portion (19.7%).

For the top U.S. locations where these online conversations take place, Los Angeles and New York City are typically within the top three because of their population density. In the case of BTS, these two cities are on top for English-speaking Hispanics as well as African Americans. However, for Spanish-speaking Hispanics and Bilingual conversations, the top two locations were San Antonio and Houston, Texas.

The gender disparity of online users talking about BTS was quite interesting. For all U.S. Hispanics, the majority of users discussing the band were female (82.1%). However, for African Americans, the majority was male (53.2%).

Another statistic that stood out from African American insights, is that out of all the other groups, they had the largest percentage of conversations about Nicki Minaj (14.1%).

By working together, BTS and Nicki Minaj brought together and blended their fans’ attention both in the U.S. and most likely across the world. These cross-cultural online conversations are important to note not only to keep track of trends, but also to learn more about how social media connects people of all backgrounds with one common thread. Although it is just a glimpse into a much more complicated genre of K-pop and rap, “Idol” stirred much commotion within U.S. multicultural communities.