How Do You Tell a Muñoz From a Muñoz? – Challenges of Categorizing Hispanic Conversation 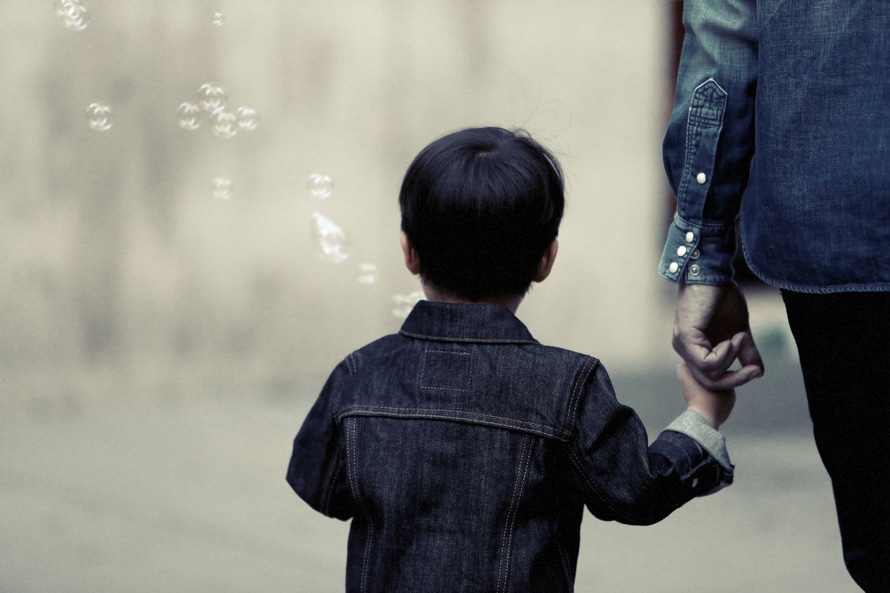 Often we are asked about how the OYE! algorithm works in categorizing Hispanic conversation on social media. We explain in these cases that OYE! is not based on language, and in fact the social media tools uses a proprietary technology that identifies Hispanics through a variety of factors that determine the likelihood the creator of a given piece of content is Hispanic. Of the most interesting questions we’ve had, is how we can tell the difference between Filipino conversation from U.S. Hispanic conversation? It’s a great question as English speaking Filipinos that have a common name such as John Muñoz can often appear similar in virtual appearance to an English speaking U.S. Hispanic named John Muñoz.

Strategically, OYE! is not built on last names. To differentiate Muñoz from Muñoz, our algorithm has to look at the context of the post and not just the name. Who does the Filipino John Muñoz talk about? Has he mentioned any common Tagalog words in his recent Instagram feed? Has he checked in to any establishments (restaurants, stores, etc) that are popular with Filipinos in the U.S.?

On the other end, the OYE! algorithm also looks for clues about the user in question. Does the Hispanic John Muñoz happen to be followed by a Hispanic Chamber of Commerce? Has he posted lyrics to a favorite Spanish-language song in a recent post? These are just a few of the indications provided by our tool in categorizing Hispanic conversation that the first John Muñoz is Filipino, whereas the second John Muñoz is U.S. Latino.

To learn more about OYE! please join our mailing list or fill out our form and we will be happy to explain a bit more about how our algorithm works to provide companies with valuable data about the Hispanic market.