As the NFL season is coming to a climax, Hispanics from all over the Americas are turning to support their beloved teams.

O.Y.E. software analyzed conversations to determine team preferences among Hispanics and Black Americans regarding three of the top teams in the NFL. Among these teams, the most popular football team among Hispanics was the Dallas Cowboys as they led in absolute volume of mentions compared to the New England Patriots and Pittsburgh Steelers. The gap between the Cowboys and the other two teams may be a result of the Cowboys embracing the sizeable Hispanic fan base throughout the years as well as their relative proximity to NFL fans that reside in Mexico.

Mexico has more than 22 million NFL fans, with more than 40 million fans in Latin America, making it the second most popular sports league in the region. 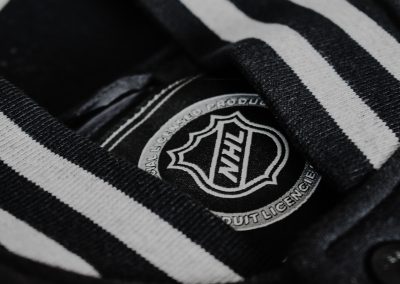 Which are the Favorite NHL Teams among Hispanic and Black Fans? 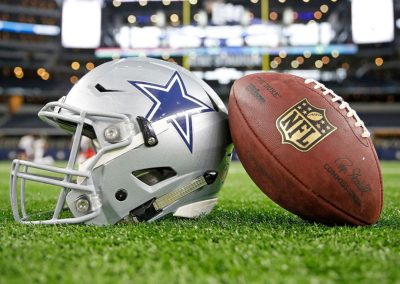 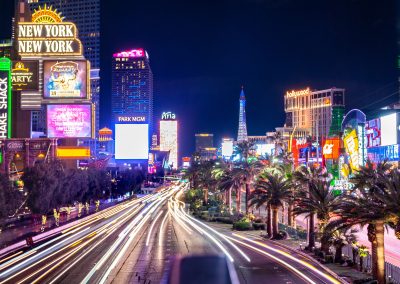 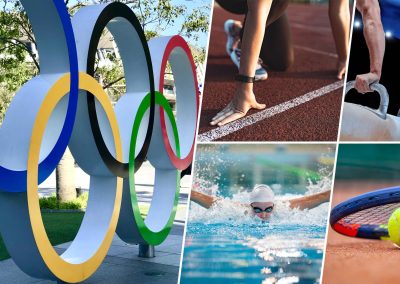