For more than 50 years, the comic book rivalry between Marvel and DC have grown past their original barriers as they branch out to new industries. As the companies grew it was no longer just a feud between comic book companies, but one that spread across many entertainment industries. Marvel and DC both have contributed movies, shows, video games, and merchandise as an expansion to the world created by their stories.

In this short study, we used the O.Y.E. Intelligence social listening tool in order to monitor minority conversations about the two comic book companies, along with the characters that they have created. With this analysis, we are able to index the consumers by sentiment, age, gender, ethnicity, and location to provide the trending conversation topics among each segment. This way we can see who is excited for season 2 of Loki, or who has been playing the new Spider-Man: Miles Morales game. Read all about it in this short study.

Listen to the Podcast on our Spotify channel

Watch the Videocast on our Nativa channel 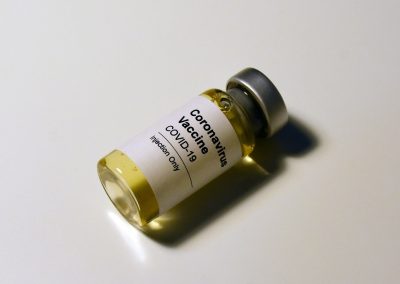 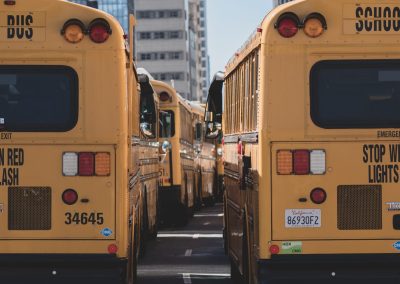