Diverse Conversation
Regarding the NBA Bubble

The NBA season was cut short in 2020 due to a world-wide pandemic, and rather than postpone the season until next year the NBA decide to create a “Whole New Game“, where they will keep the players isolated from the outside world for the duration of the season by keeping them at Walt Disney World Resort to play at one of their three arenas.

Listen to the Podcast on our Nativa channel

Watch the Videocast on our Nativa channel 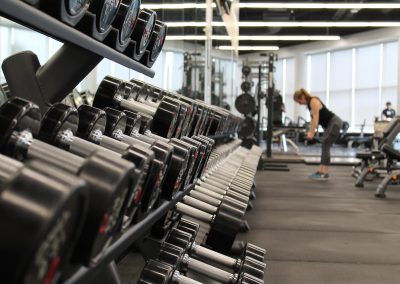 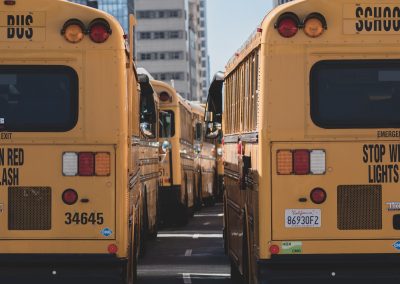 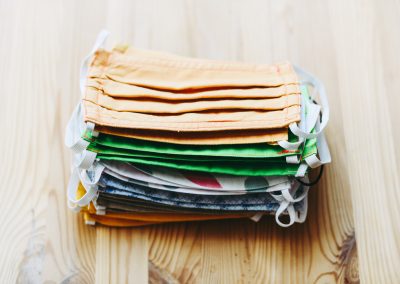 National Mask Mandate in the U.S: A Hot Topic, an Old Debate

Complexities of Working from Home During COVID-19 | Multicultural Analysis