What drives the Multicultural Audience in Movies, TV, Video Games, and more?

Hollywood has realized over the past decade that to make a blockbuster, diverse movie-goers are absolutely crucial. Other verticals within the Entertainment industry are following suit as well.

In recent years O.Y.E. analysis discovered that House of Cards was the most mentioned Netflix show in total volume. However, the show had a smaller proportion of Hispanic mentions (12%) while Narcos had 22% and Orange is the New Black held 15% Hispanic mentions respectively.

O.Y.E. data shows that Selena Gomez was the most mentioned artist among Hispanics with 29% of the total conversation. 14% of the time fans expressed their admiration for the singer, mentioning their “love” for Gomez.

Sony Pictures came to OYE! Business Intelligence with the goal of increasing online awareness and the follower count for the Sony Pictures Latino Instagram account. The goal for Sony was to gain significant relevant U.S. Hispanic movie fans who often discuss movies online or are involved in the entertainment industry.

O.Y.E. was used to identify over 1,000 Hispanic influencers whose interests and recent topics of discussion included the movies. These influencers also were required to have 1,000+ followers and to be in the United States. The O.Y.E. team created a strategy to identify the best influencers and divide these influencers into three different tiers. Tier 1 included influencers whom are movie fanatics and have many posts about current movies, trailers, screenings, etc. Tier 2 includes influencers whom are associated with topics relevant in the entertainment industry and discuss movies online, but less frequently. Tier 3 were influencers that have a high quantity of followers (over 1K, just as the other tiers) and post about movies occasionally but are not focused on movies as much as the previous two tiers.

Based on O.Y.E.’s strategy, the team provided a total of 1,000 Hispanic influencers to one of the biggest film entertainment companies in the U.S. The official Instagram account for Sony Pictures Latino was now positioned for significant growth and has since reached nearly 30,000 engaged audience members on their popular Spanish language social channel. 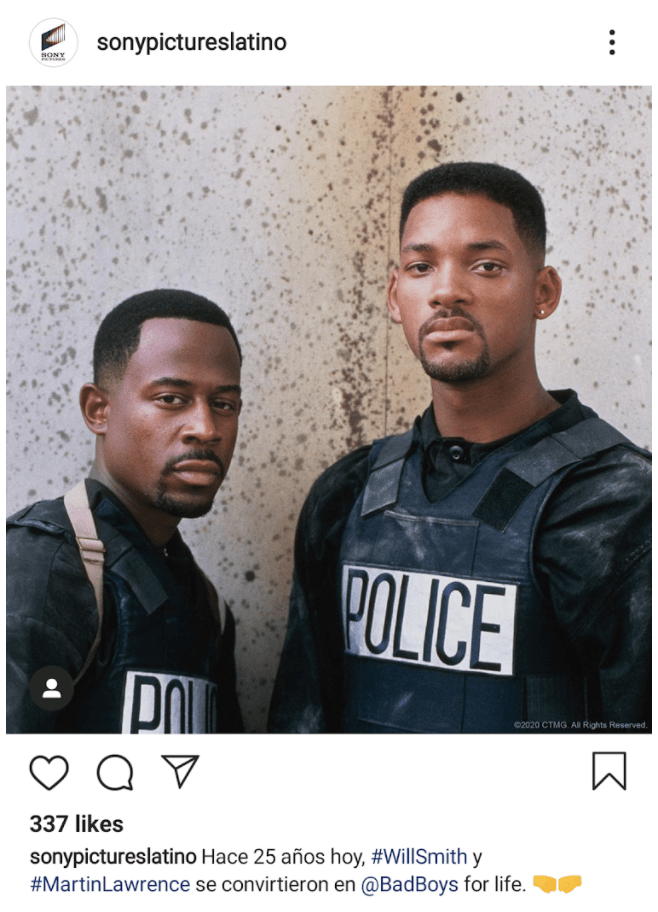 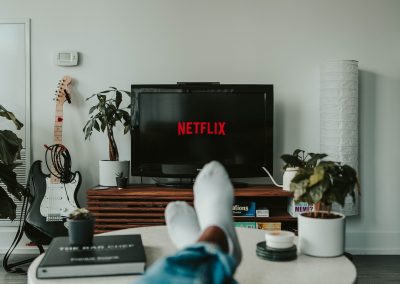 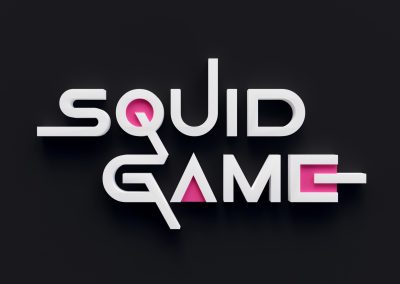 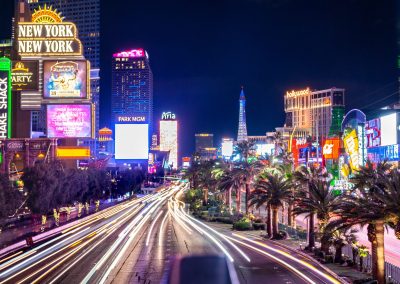 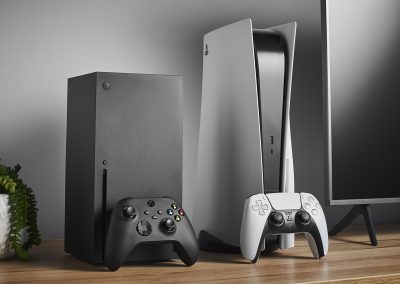 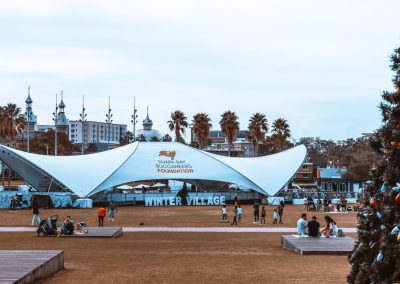 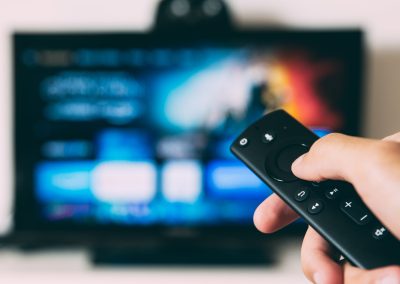 We have learned much from the 550 million public conversations the O.Y.E. algorithm has processed. Find out what we can do for you.