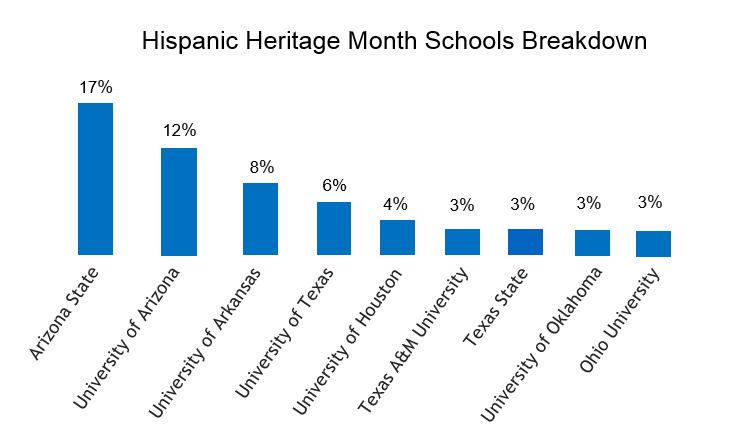 OYE! looked at the top 9 colleges and universities by attendance to track where conversation during the Hispanic Heritage Month was coming from. The top 2 schools found were from Arizona with 29% of the universities total conversation, not surprising as it is one of the states with the largest Hispanic populations.

Universities posted 60% of all mentions on Facebook over Twitter (27%), which was the trending channel overall for Hispanic Heritage Month. Arizona State University (ASU) used hashtag, #HHMatASU during the month of celebrations happening on campus which really pushed mentions for that brand. 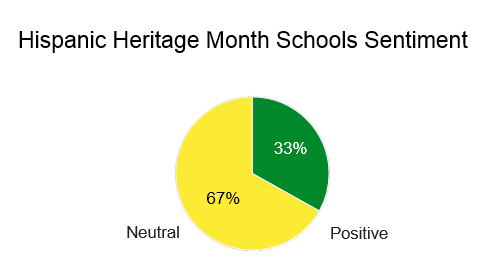 University conversation was 67% neutral with zero negative sentiment. ASU led positive sentiment, mostly driven by kicking off the month of cultural celebrations with a football game. 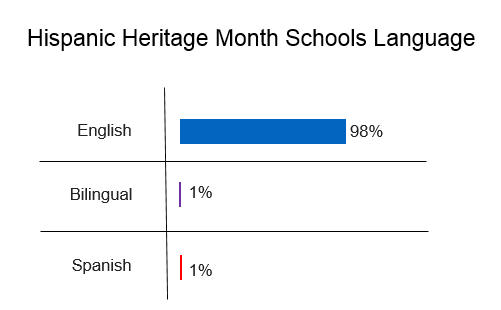 For universities, almost all the conversation was found in English with 1% for each of Bilingual and Spanish language.  This is in line with similar research OYE has found through other research for the Arizona Hispanic Chamber, and the 2015 DATOS report.