Gloria Estefan was mentioned 46% of the time in the Celebrity conversation due to a partnership with McDonald’s including her in their “Celebrando Nuestras Leyendas” (Celebrating Our Legends) campaign during Hispanic Heritage Month.  Selena continued to create conversation coming in second place with 25% with tributes to her since her early passing in 1995. 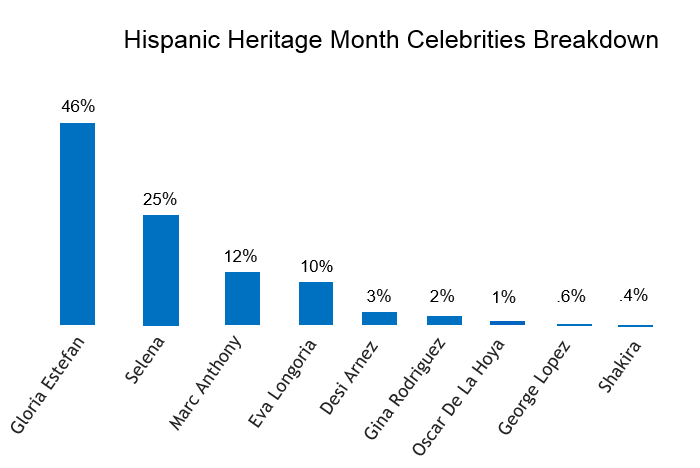 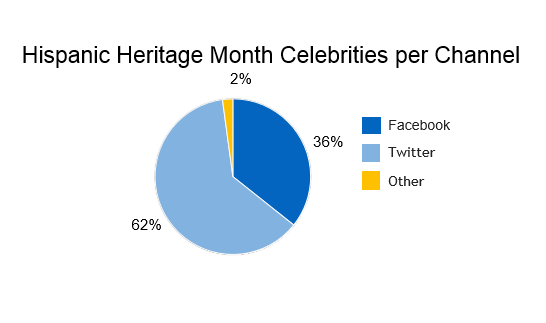 Selena dominated in Twitter conversation while Gloria Estefan led on Facebook and other online media sources. Selena’s legacy still remains alive in the Hispanic community with tweets from passionate fans playing her songs. 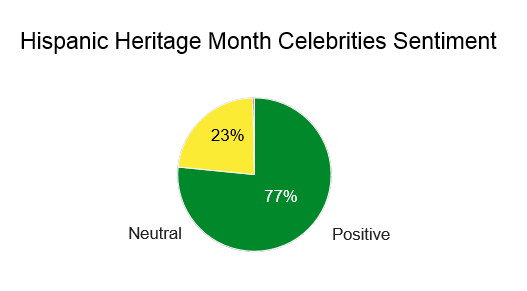 77% of all Celebrities conversation was Positive, with again Selena and Gloria Estefan leading this conversation. 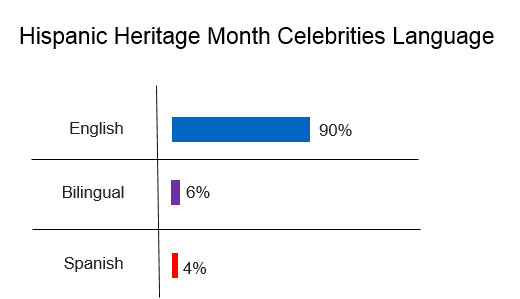 This analysis covers over 44,000 conversations gathered from Facebook, Twitter, blogs, and forums about the topic of Hispanic Heritage Month. All data was pulled between September 8th and October 15th of 2015.