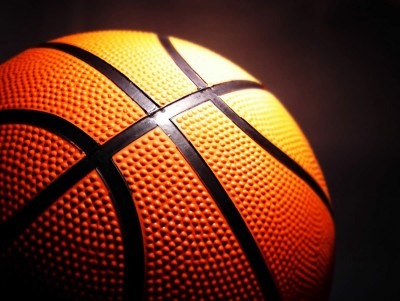 Columbus, Ohio – To many people, April means nice weather and flowers, spring cleaning, and perhaps planning for summer vacation.  But for basketball fans, April means one thing: the 2015 NBA Playoffs and all the sports marketing that comes with it. The playoffs are what every fan looks forward to even when their team didn’t quite make the cut. It’s an exciting two months filled with surprises and upsets, high-flying dunks, and performances that can make a player’s career. This year’s playoffs have led to two amazing teams that will face off head to head in the NBA Finals, the experienced LeBron James and his Cavaliers versus the fan favorite Golden State Warriors. 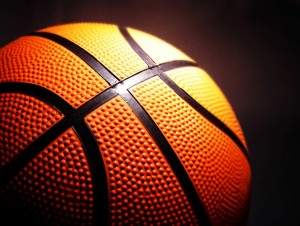 Knowing of the affinity U.S. Hispanics have with the NBA and of the monstrous buzz that the playoffs generate digitally over the course of the 2 months, the OYE! Business Intelligence team decided to track the Hispanic conversations on Facebook and Twitter to identify Latino reaction towards the playoffs, the teams, players, and provide insights into these conversations. Among the 25,469 conversations analyzed between 4/18 and 5/27, OYE! found that English is the language of choice for the NBA playoffs among Hispanics (68%), with Spanglish driving 28%, and Spanish used in 4% of all conversations.  There were exceptions, as in Round 1 of the series between the Grizzlies and Trailblazers which sported 78% of all conversation in either Spanglish or Spanish.  Sentiment was analyzed for all conversation as well inclusive of all language variations.  Neutral was most common at 78% while positive sentiment was discovered in 18% of all posts. Series such as the Clippers vs. Spurs round one matchup generated significant positive postings (31%) when the Clippers won and dispatched the defending champs.  Many of these retweets shared by Hispanics mentioned how this game was the best game of the playoffs to this point.

The playoff series that drove the most Hispanic conversation happened to be that very same grudge match between the Clippers and Spurs, driving 23% of total conversation.  This is partially explained by the fact that this series was one of the few that went to all 7 games, meaning there were more days counted for these two teams. Additionally, the day with the second-most volume from the entire time period analyzed, May 2nd, was the day of the deciding game 7 in their series.  Also, of note was the dominance of Twitter usage to discuss the NBA playoffs among Hispanics, as 98% of all mentions came from the micro-blog.

OYE! researched the players from each team that drove the most conversation.  It was found that Marc Gasol of Spain was the most popular Hispanic player in the playoffs.‏ It is important to note however that Gasol was only ranked 9th overall for most mentions as OYE! data confirms that Hispanics cheer for great players, not necessarily Hispanic ones.  LeBron James and Derrick Rose resonate well with Hispanics, driving the most conversation overall, while James’ teammate Kyrie Irving drove the 3rd highest volume overall among Latinos. Steph Curry, 5th on the list by volume, may have won the NBA MVP this season but his rival James Harden (4th) edged him out in total mentions. Understanding which players are most admired and discussed by Hispanics can be used in many ways such as deciding who may be the right celebrity endorser for a brand.