As a recent graduate from Arizona State University in Marketing, it has been interesting to enter the professional world and see everything I learned in school come to life in my work. I have been fortunate to begin my journey as a Marketer at Nativa and its sister company O.Y.E. where I work on a wide variety of projects that have allowed me to acquire new knowledge outside of the classroom. One such project is the creation of short studies that use O.Y.E.’s social listening software to develop reports on the conversation surrounding popular topics on social media. Through these studies, I have become cognizant of how data analysis can teach me about social awareness, cultural trends, and much more. 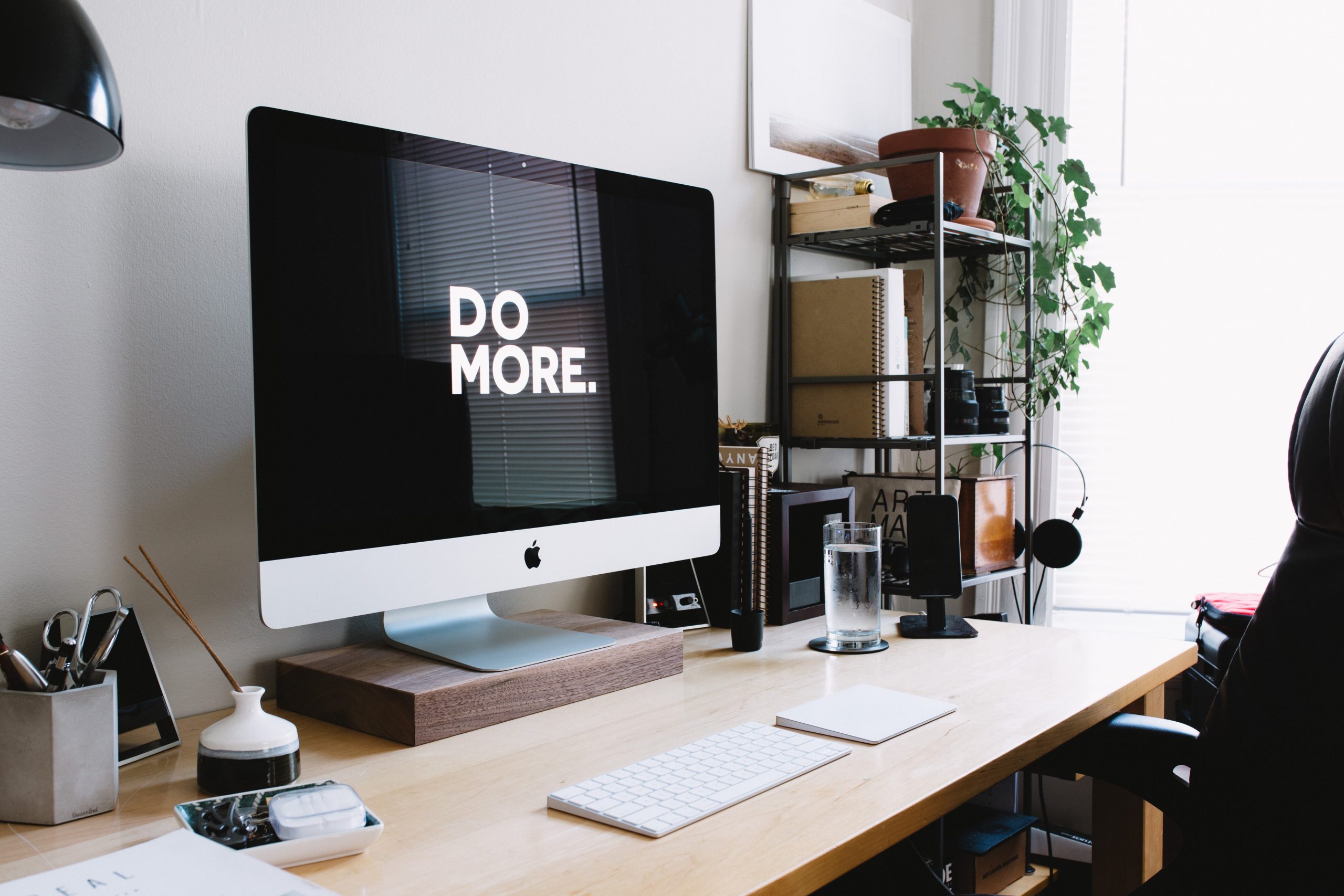 The process of developing a new short study begins with deciding the topic on which the report and analysis will be centered. Recently, I worked on a project to review the most popular ice cream brands among multicultural consumers that can be found in the freezer aisles of retailers nationwide. The brands I finalized for analysis included Ben & Jerry’s, Breyers, Häagen-Dazs, and Blue Bunny. Although many of my initial findings were similar to those observed in previous diverse consumer packaged foods reports, there is always a new takeaway that makes each analysis interesting in its own way. As I began this research report, I did not have a clear idea of what to expect; there was a large disparity between the high amount of data collected mentioning Ben & Jerry’s and the other three ice cream brands. The reason I soon found for this discrepancy is attributed to the brand’s poignant stance on many controversial issues. This ice cream giant is known for its long-standing reputation of being vocal on many contentious topics regarding social justice.

Finding Success in Helping Others Succeed

Initially, when I was reviewing through the individual tweets surrounding Ben & Jerry’s, I was not expecting to see the public so divided in opinion. When observing sentiment in the report, the number of negative conversations surrounding the brand was notably high. However, despite all the negative press, the ice cream brand is still one of the most well-known and popular among consumers. This led me to reflect back to one of my favorite marketing classes at Arizona State University where the professor emphasized how corporations are beginning to focus on the triple bottom line. The framework for the triple bottom line encompasses people, profit, and the planet which are the components many businesses are aiming to emphasize in their daily business operations in order to be successful. Trends in consumer behavior reflect that some of the biggest generational cohorts gaining consumer power are not only concerned about the products they are purchasing but also the morals and behaviors associated with companies. In tandem with companies increasingly expressing concern over pressing issues comes the public’s doubts over the authenticity of these entities. Fortunately, Ben & Jerry’s has a long-established record of being vocal on their platforms that may dissuade worries of their marketing team using “wokeness” as a method to sell their products. Furthermore, as data in the short study revealed, the brand has suffered many repercussions for taking such clear stances on issues with individuals stating they no longer support the company. 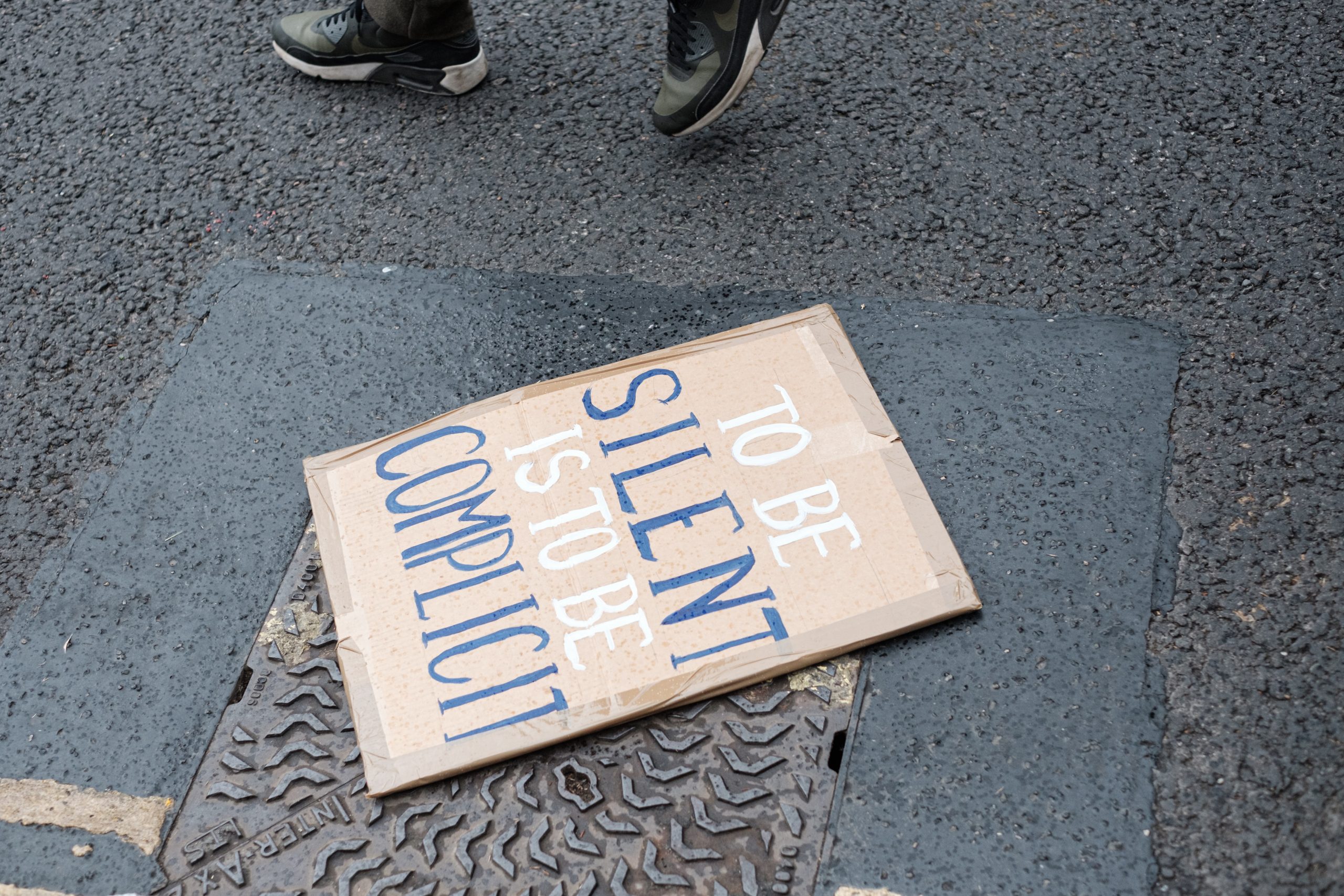 Finding Meaning Behind the Numbers

I would consider myself an avid Twitter user and although I attempt to limit the amount of time I spend on social media, I find that it plays an impactful role in my life. The ability to navigate technology intelligently is now considered a valuable skill and many of my university courses emphasized the importance of transitioning a brand into a digital space. Ben & Jerry’s stood out to me because their marketing team invested a great amount of effort in attempting to educate users on the issues they support. This is impactful because many pressing topics deserve attention other than on one single day out of the year or when there is an occurrence that gives the issue a moment of spotlight. Through my exploration of the tweets surrounding this brand, I not only became more aware of the public’s perceptions encircling outspoken brands, but I also became educated on some of the movements and current events that are being discussed presently. For instance, when observing the O.Y.E. generated word cloud depicting the most popular hashtags among the words utilized by the Hispanic demographic, I saw the acronym BDS. Upon further research, I realized that it stood for Boycott, Divestment, and Sanctions. This was trending because of the discussions surrounding the conflict between Palestine and Israel with individuals supporting the end of Palestinian oppression. Ben & Jerry’s was caught under fire because although they are known to be a brand that supports social liberation and justice they continued to export their products to Israel which consequently made Twitter users also begin the trend #boycottben&jerry’s. 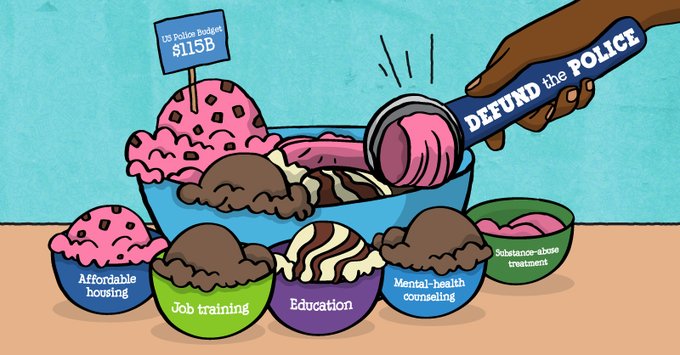 Biggest Takeaways for this Data Analyst

After conducting this most recent short study, I gained a new level of appreciation for my profession and data analytics as a whole because I was able to find a deeper meaning in the numbers and learn about topics I did not even know were occurring. Furthermore, the ability to share this information with the public is very rewarding to me because educating others over prominent social issues is, I believe, one of the most instrumental ways to bring forth change! 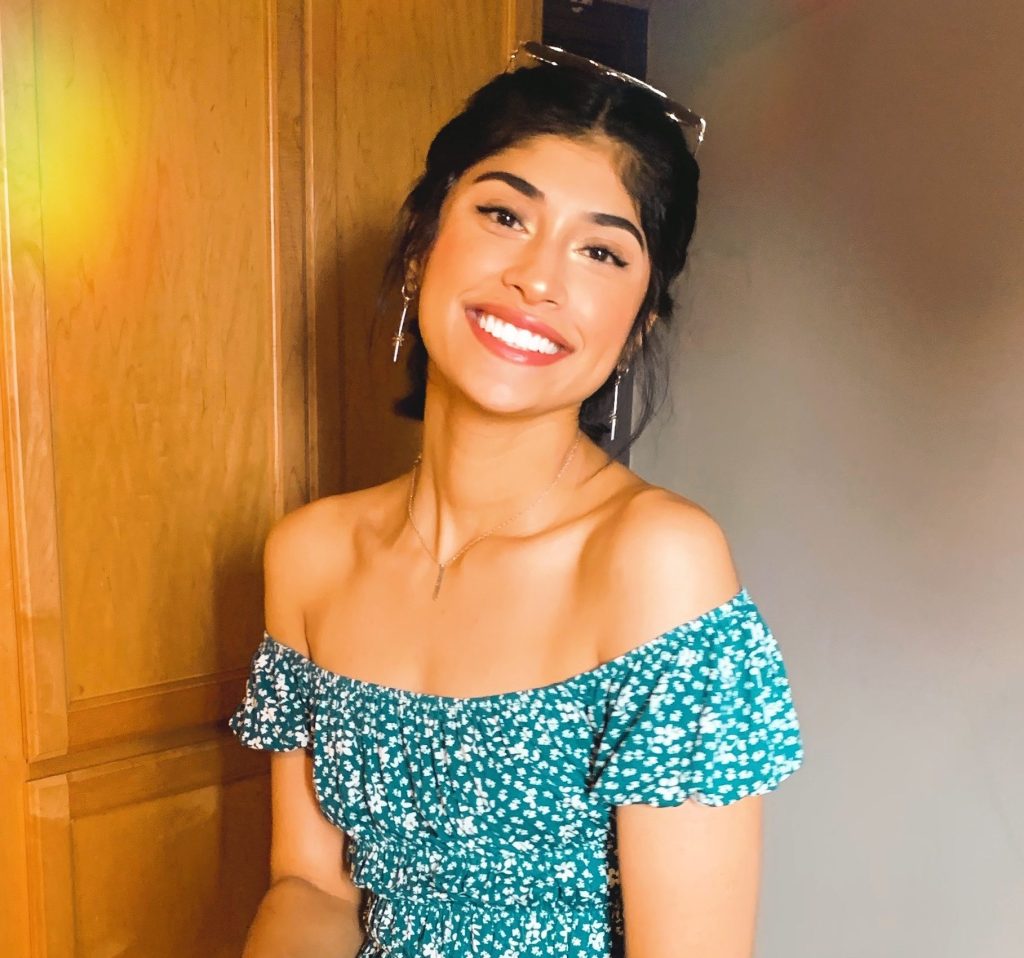 Learn more about Ari on the Nativa website and connect with Ari on LinkedIn.

Be sure to check out more of OYE’s short studies to get an in-depth look into what diverse audiences have to say about a wide variety of subjects.